Canadian Forum on Civil Justice Is Moving to York University 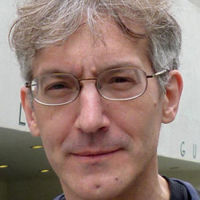 The Canadian Forum on Civil Justice, based at the University of Alberta, has announced that it is moving to York University.

The Forum undertakes research to improve the civil justice system for Canadians by:

On the Library Boy blog, I have mentioned the Forum on a number of occasions: