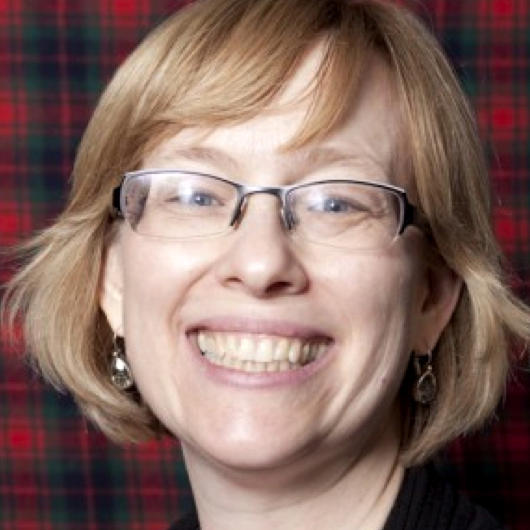 Last May I attended a talk by Ron Deibert, Director of Citizen Lab, part of the Munk School of Global Affairs, University of Toronto, at the annual Mesh Conference in Toronto. He talked about cyber crime having become one of the world’s largest growth sectors, with savvy young coders from poorer nations leading the way. Cyber crime, he explained, takes advantage of:

Deibert has written a report for GISWatch (Global Information Society Watch) entitled Toward a Cyber Security Strategy for Global Civil Society? (December 2011) in which he explains the forces affecting cyberspace:

He states that “the securitisation of cyberspace – a transformation of the domain into a matter of national security – is perhaps the most important factor shaping the global communications ecosystem today.” Cyberspace is now affecting national security, and has brought with it a whole new set of products, services and policy around cyber securitisation.

He says it is also affecting Internet censorship, and this will become an increasing threat to civic networks that are interested in open data. The threats are real, he insists, so if civic networks want to see their interests maintained on the Internet, they must get involved in helping to find “grassroots” solutions to the Internet’s security problems before governments dominate with their interests only:

Civic networks need to be at the forefront of security solutions that preserve cyberspace as an open commons of information, protect privacy by design, and shore up access to information and freedom of speech, while at the same time address the growing vulnerabilities that have produced a massive explosion in cyber crime and security breaches.

He states that civic networks–like large corporations–are transnational in scope, and are therefore well placed to bring public pressure to bear on the private sector. He also explains:

Part of the civic strategy must also include a serious engagement with law enforcement – another traditional anathema for civil society. Law enforcement agencies are often stigmatised as the Orwellian bogeymen of internet freedom (and in places like Belarus, Uzbekistan and Burma, they are), but the reality in the liberal democratic world is more complex. Many law enforcement agencies are overwhelmed with cyber crime, are understaffed, lack proper equipment and training, and have no incentives or structures to cooperate across borders. Instead of dealing with these shortcomings head on, politicians are opting for new “Patriot Act” powers that dilute civil liberties, place burdens on the private sector, and conjure up fears of a surveillance society. What law enforcement needs is not new powers, it needs new resources, capabilities, proper training and equipment. But alongside those new resources should be the highest standards of judicial oversight and public accountability. Civic networks can articulate the differences between powers and resources, and highlight the importance of public accountability to liberal democracy as an example to the rest of the world without alienating what could be an important natural ally.

I encourage you to read the full paper as this only gives a taste of Deibert’s full intention.

While this paper is a call to action to “civil networks” to step up to the plate, I wonder who these networks are specifically. Who will take up the call, who will lead the way? Other than the OpenNet initiative and the Electronic Frontier Foundation mentioned in the article, I don’t get a sense of exactly who is meant to carry this through. No doubt all of us as citizens, but I expect it will take a lot of coordination.