The name of Dwight Opperman will be familiar to older members of the Slaw community – he was the former head of the West Publishing Company, who presided over the sale of the premier US legal publishing company to Thomson.

Back in 1996 he sold West for $3.4 billion. According to Wikipedia, in 2002, Forbes 400 ranked Opperman as the 239th richest person in the United States – and I’m willing to wager that no-one else (before or since) has made quite as much out of legal publishing. He started out as the son of a railroad worker, whose first job after law school was a simple editor, grappling with the key numbering system in the old West Building on Kellogg Boulevard. He was an innovative CEO who said yes to developing Westlaw, Natural Language Searching, etc., when more cautious souls would have continued with the tried and true. And he led the transition to Eagan.

For the best piece on what it was like in West Publishing before the sale, a piece from the American Lawyer by a reporter who is now the executive editor of The New York Times, see Jill Abramson’s West Publishing: The Empire’s New Clothes in Student Lawyer, Vol. 12, Issue 5 (January 1984), pp. 17-41 – it’s on Hein Online.

He died in California after a short illness.

He had quite a sense of humour, which you can gauge by this wonderfully gossipy interview about the judges and politicians he knew. Scroll down for Justice Blackmun having to explain to Justice Thurgood Marshall exactly what was happening on a contentious movie the Supreme Court had to consider.

Chief Justice Roberts commented on the changes Opperman led in a 2009 lecture:

When the Court building opened, the Court’s opinions were transmitted to the press office via pneumatic tubes. Western Union ticker- tape machines kept us up to date on the news. Technological changes from those days mean that we need a great deal more wiring behind our marble-paneled walls than we did in 1935. We are also installing wireless technology throughout the building, but still need more space-and reconfigured space-to do that. Dwight Opperman knows what I am talking about. He led West Publishing during the revolutionary development of electronic databases and computer-assisted research.

Lawyers and law students who effortlessly employ those tools today might not realize what a dramatic transformation they enabled in the legal research and information-gathering process. Thinking about that change led me to think about other ways in which information resources have affected our legal profession throughout the years.

It’s the end of an era 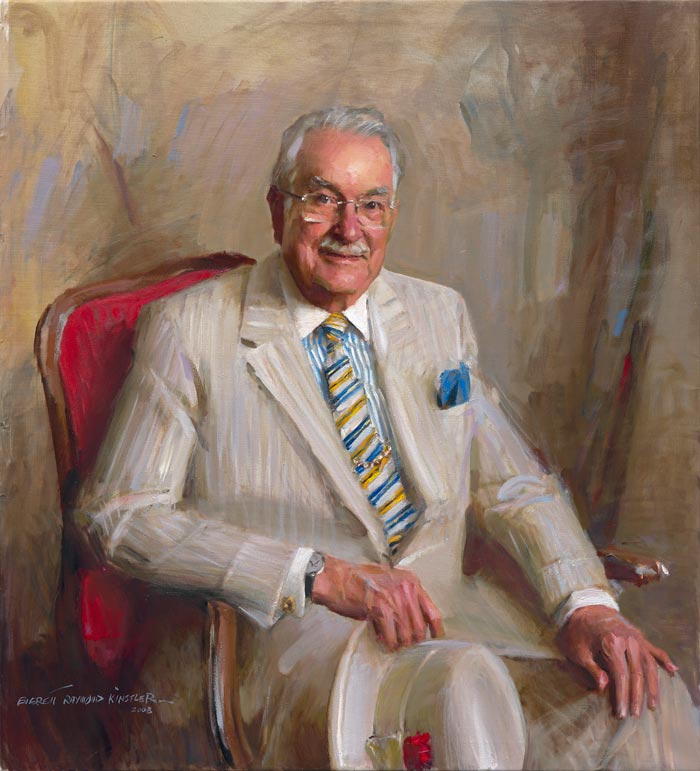 And he made new law on the extent to which litigants can badger a non-party in depositions: see 197 F.3d 922 (1999) MISCELLANEOUS DOCKET MATTER # 1, Appellees, v. MISCELLANEOUS DOCKET MATTER # 2, Appellants. United States Court of Appeals, Eighth Circuit, Filed: December 10, 1999. The plaintiffs in a class action against West Publishing Company currently pending in the Middle District of Florida issued a subpoena in the District of Minnesota seeking the deposition of Dwight Opperman, West’s former president and CEO. After the district court quashed the subpoena, plaintiffs appealed. The 8th Circuit was first confronted with the issue of its jurisdiction to review the order quashing the subpoena. Relying on decisions from the 9th and 10th circuits, the 8th Circuit held that because the proceeding involved a nonparty and the main action was pending in another district, the district court’s order was immediately reviewable under the collateral order doctrine. Turning to the merits, the 8th Circuit held that the district court had not abused its discretion in quashing the subpoena.

Dwight won that one as well

ROSS on a Break, as Other Friends Marry

Exploring the Laws That Protect the Coast and Ocean