November 2 nd 2009 Comments Off on The New Court Cares for Counsel
Share
Posted in:

The New Court Cares for Counsel

My friend David Stratas alerted me to the new food available in the new UK Supreme Court. He comments; “How marvellously civilised!

Legal teams who come to the UK Supreme Court can order in catering for themselves!!! Here is the menu 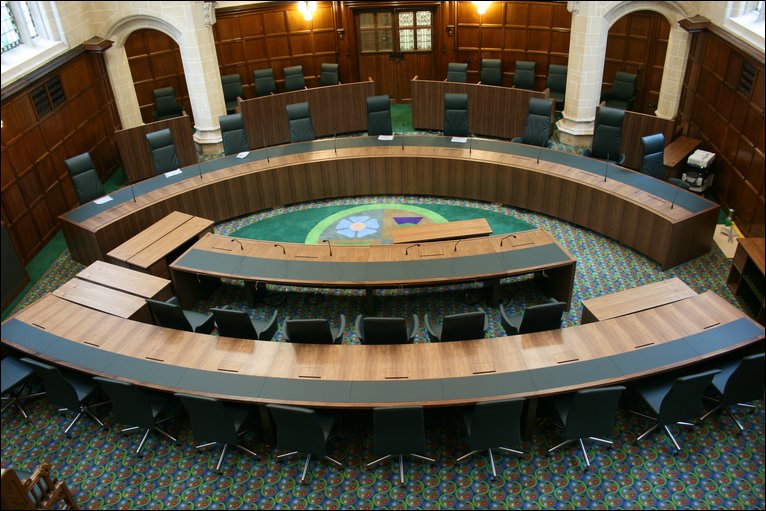 Of course, the amazing thing, given the traditions of the English Bar, is that wine isn’t available.

We’ve come a long way from the days of Lord Eldon, when the Lives of the Chancellors reported:

Lord Eldon disliked French wines almost as much as French principles, and abjuring such thin potations as claret and champagne, he stuck to port, preferring a growth remarkably rough and strong, which he called ” Newcastle port.” Of this he drank very copiously ; but he can not be considered as intemperate, for his liquor never disturbed his understanding, or impaired his health, or interfered with the discharge of any of his duties. Among the Persians he would almost have received divine honors.

Lord Sidmouth related that he once talked to Lord Stowell, his father-in-law, about the practice of himself and the future Lord Chancellor, at an early period of their lives, dining together on the first day of term at one of the coffee-houses near the Temple:—”You drank some wine together, I dare say.” ” Yes.” ” Two bottles? ” ” More.” ” What! three bottles? ” ” More.” ” What! four bottles ? ” ” More,—do not ask any more questions.”

The only cause of regret was, that Lord Eldon’s young countrymen, not sufficiently appreciating the exceptional strength of his constitution, nor the difference between him and them, both corporeal and mental,—were apt to think that hard drinking, if it did not directly lead to the woolsack, was not inconsistent with the attainment of that eminence ; and I myself could name several promising students of the law whose prospects have been ruined by their recollecting how Lord Eldon drank port wine,— while they forgot how, at the same time, he read and re-read Coke upon Littleton.